The Conchologists of America organization operates mainly with the support of volunteers as exemplified by the working board of directors. Each member of the COA board volunteers to take on one or more specific operational jobs contributing to the smooth operation of the whole organization. It is called a “Working Board.”  The proposed Lifetime Achievement Award is established to honor those COA board members who have served for extended period of time in accomplishing significant leadership and operational tasks. Their sustained devotion to performing COA jobs have significantly contributed to the successful operation of the organization in one aspect or another. 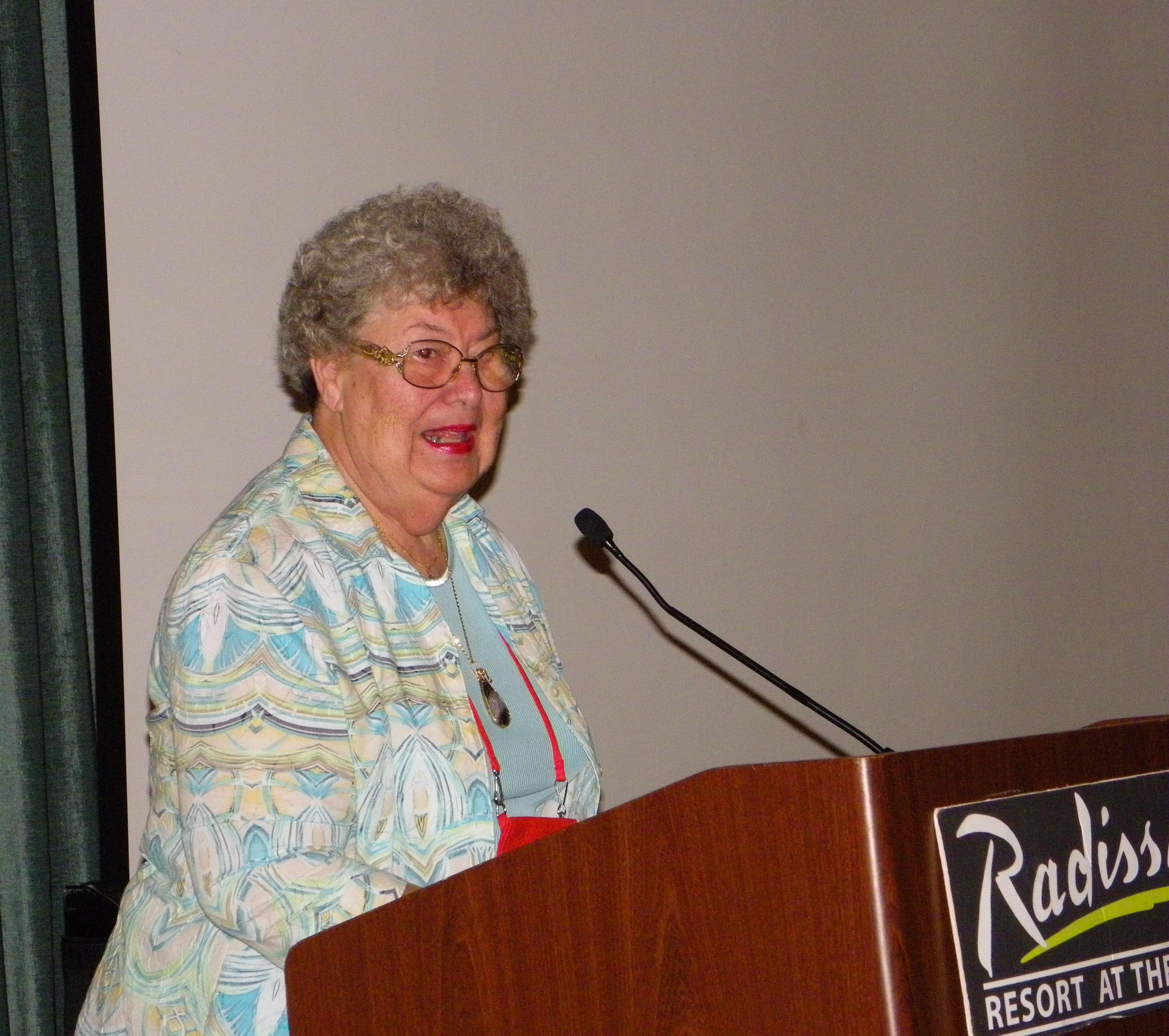 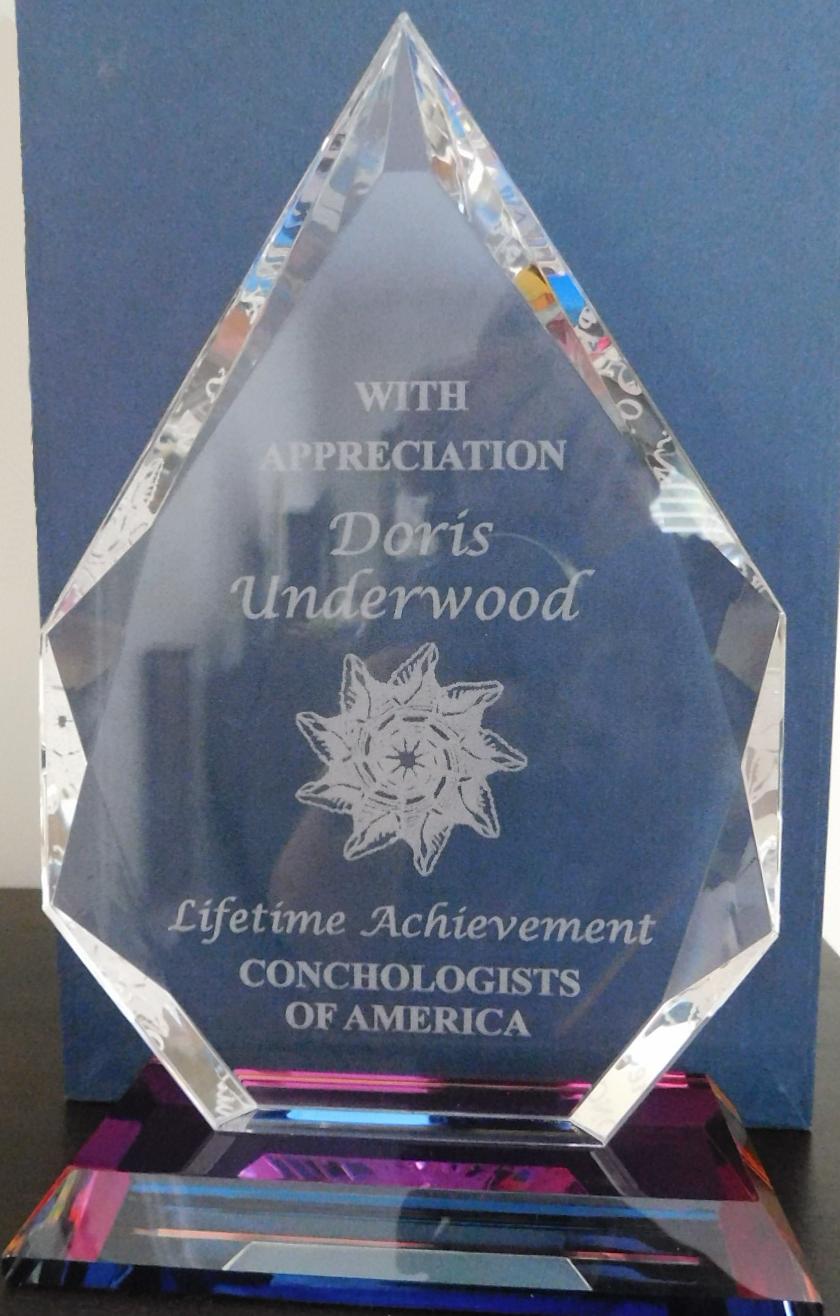 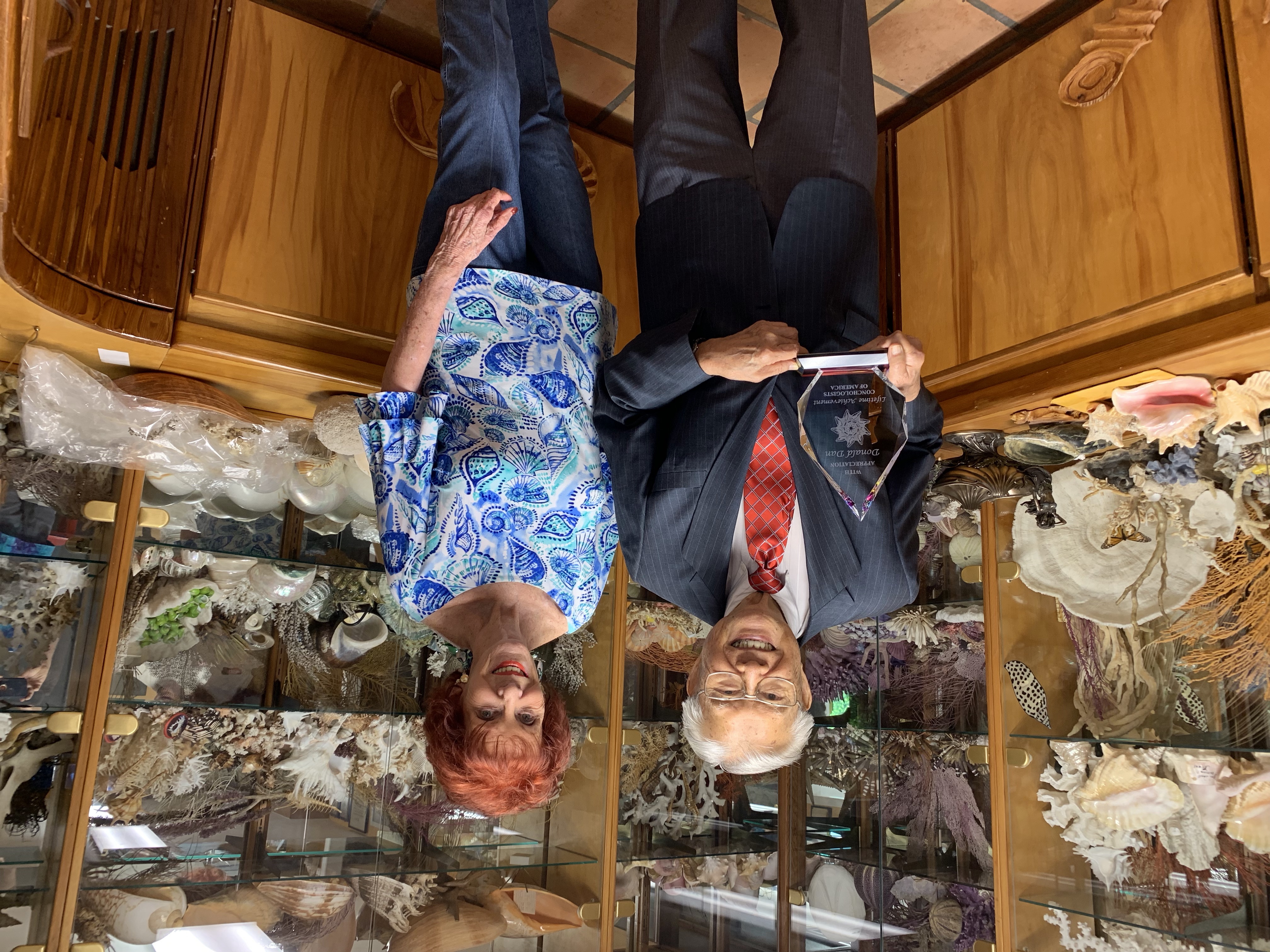